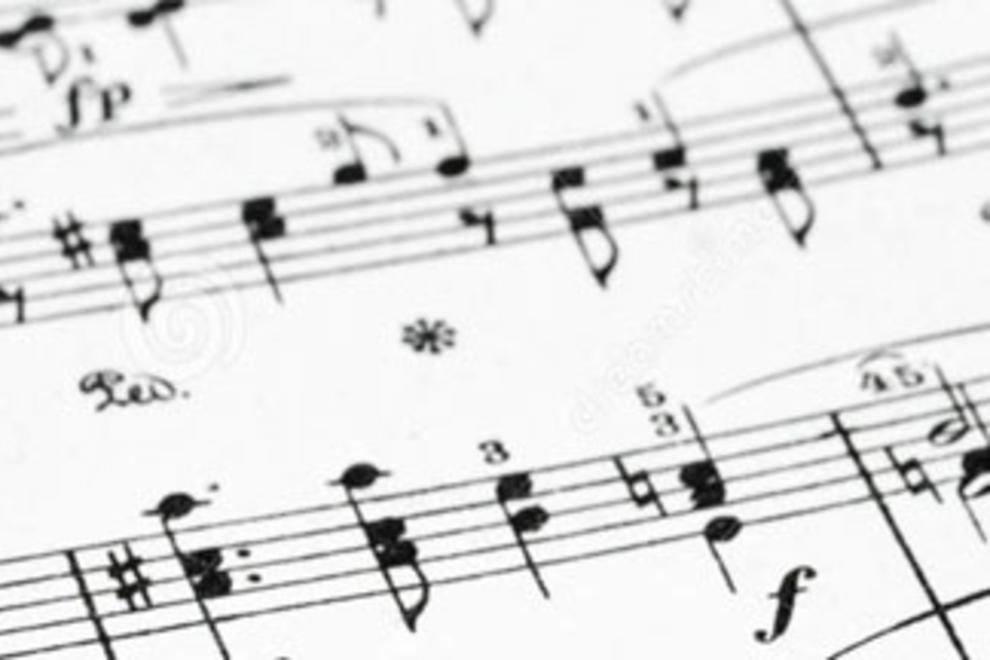 Chad Walls (aka CPT KILLDRUMS) began playing drums out of his fascination with Peter Criss of "KISS". While in the High School Band Program and several different garage bands, he was able to put together "OUTCAST", an all-original metal project. "OUTCAST" recorded one 4-song demo entitled "Atomic City Trash" and played dozens of local regional shows.

After high school, Chad enrolled in the U.S. Army to help finance a music career and move to L.A.. After 4 years in the Army and playing in several bands, from a country group in Oklahoma to a rock cover band in Hawaii, plus a short stint with the 77th Army Band in Ft. Sill, Oklahoma, he went to L.A. several times to visit MIT (Musician's Institute of Technology) and decided L.A. wasn't right for him. He returned home to Tennessee and quickly jumped back into the music scene, taking every job from Classic Rock to Top 40, Country and Western, and Blues.