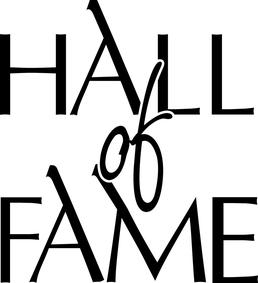 A video our Videography Dept Made 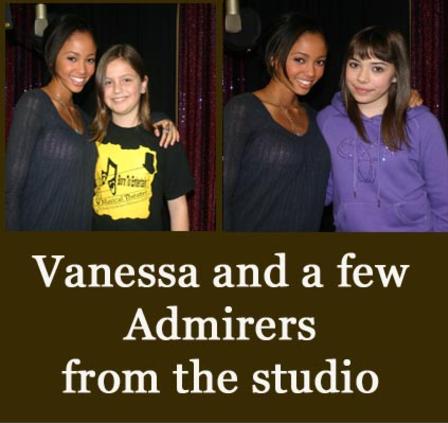 Vanessa Morgan began taking lessons at our studio at the age of 9 and through her persistence became the main character on the Family Channel's The Latest Buzz! Vanessa visits the school from time to time to say hello!​ 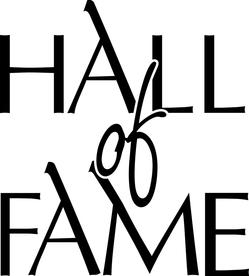 Kelli Gautreau lands a job with Tony Bennett in his show in New York.  Kelly has studied vocal at the studio under the direction Of Robert Clarot and participated in many musical theatre shows produced at the studio. Residing in NewYork City, Kelli continues to follow her dream being cast in Off Broadway Musicals. She has appeared in music videos with Cindy Lauper, and teaches Dance at a studio in NewYork. 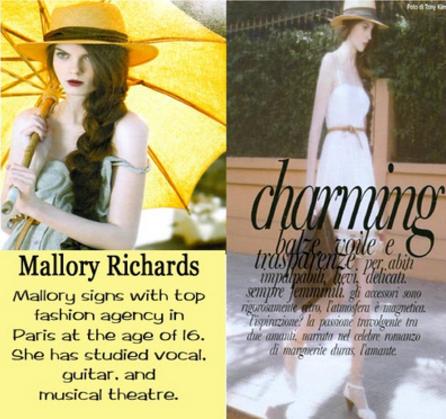 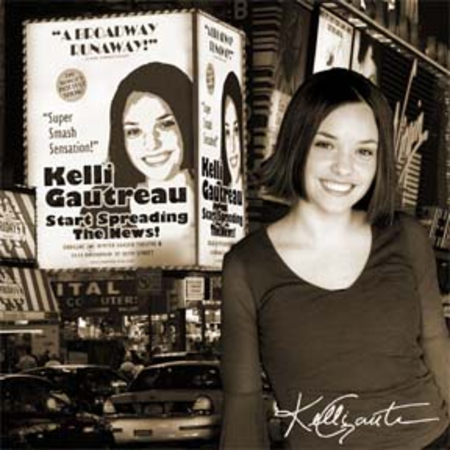 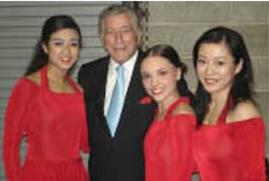 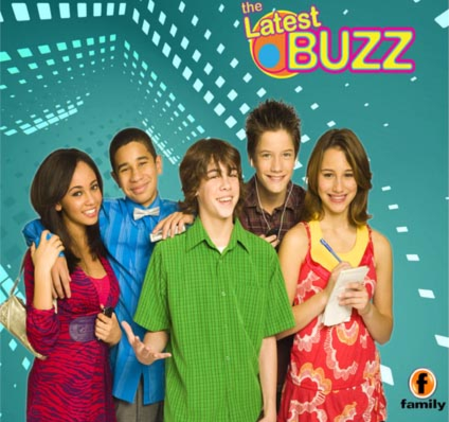 ​​Check out her latest video with her original song "Corrupted".