Jeremiah Shaver started playing the sax at age 12 having an affinity for swing music and the Sounds of the Glenn Miller Orchestra. By the age of 16 he completed his Saxophone studies and had moved on to playing the piano and several stringed instruments.

At 18 he was swinging with the sounds of the Big Band Era, playing with Canadian greats from the days of the Al King Orchestra and the Stardusters, like Robert Redmond  and Johnny Mac.  Together they contributed to the forming of the Thunderbird Dance Band  in the Stormont and Dundas counties in the early 90's.

In the late 90's he left the Thunderbird Dance band  and then enjoyed a few years of touring small lounges and corporate affairs  with his musical partner and mentor Gilles Decelles, after which he  traded in his music stand and mic for a teaching baton.

Jeremiah has brought his flare for swing and passion to the Ottawa Conservatory of Music. His teaching style is captivating and our students are quite fond of him. 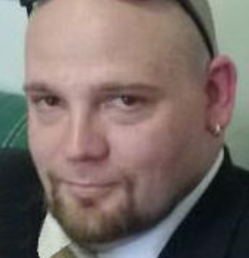 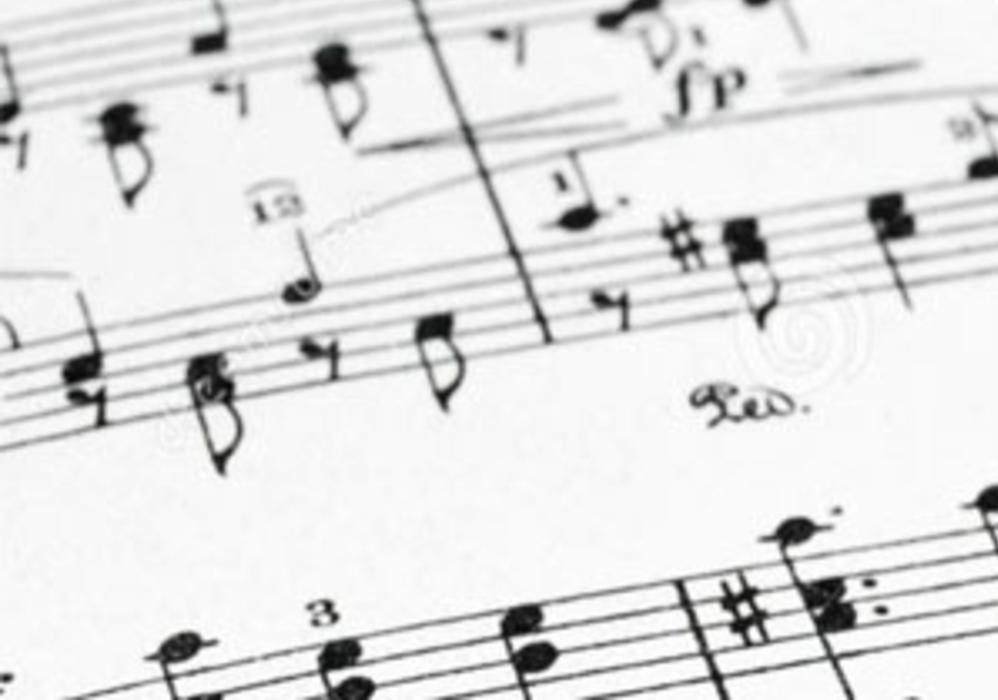